No reviews
Shipping calculated at checkout. 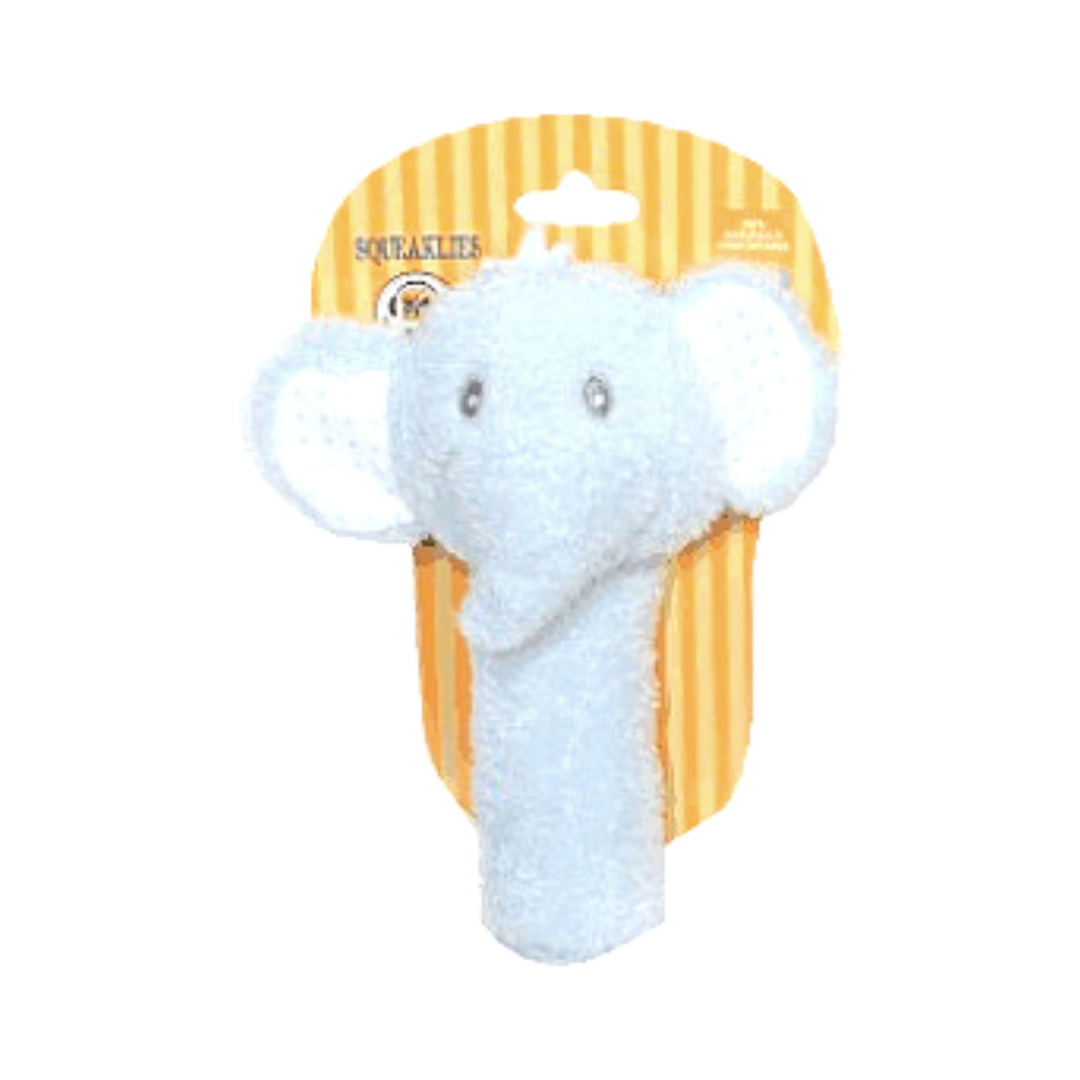 Featuring our loveable Shears Animal Squeaker, they’re perfect for playing make-believe, and each one is just right for toddlers’ hands. The perfect size for little hands, this soft fabric toy makes a squeak sound when squeezed. Features bold patterns for visual stimulation and different fabrics for developing tactile perception. 100 % Safe! Made from Eco-Friendly soft material, cotton and plush. No smell and non-toxic, safe for babies. Adorable animals and colorful design make this animal squeaker super cute and attractive to your little ones. Numerous Sounds will expand sensory experiences, while colors and patterns help eye tracking skills. Give it as a special gift for baby showers, birthday parties or Christmas gatherings.

What's in the box：1 Squeaker

Soothe sore gums or rattle and shake! Shaking and rattling encourages physical movement and assists in developing important skills such as grasping & gripping. It exercises those little arms, legs and hands. Babies stimulate their auditory senses and learn about cause and effect as they shake and rattle. Teething items are designed to soothe sore gums and provide baby with a safe material to chew on when exploring with their mouths – which they love to do! 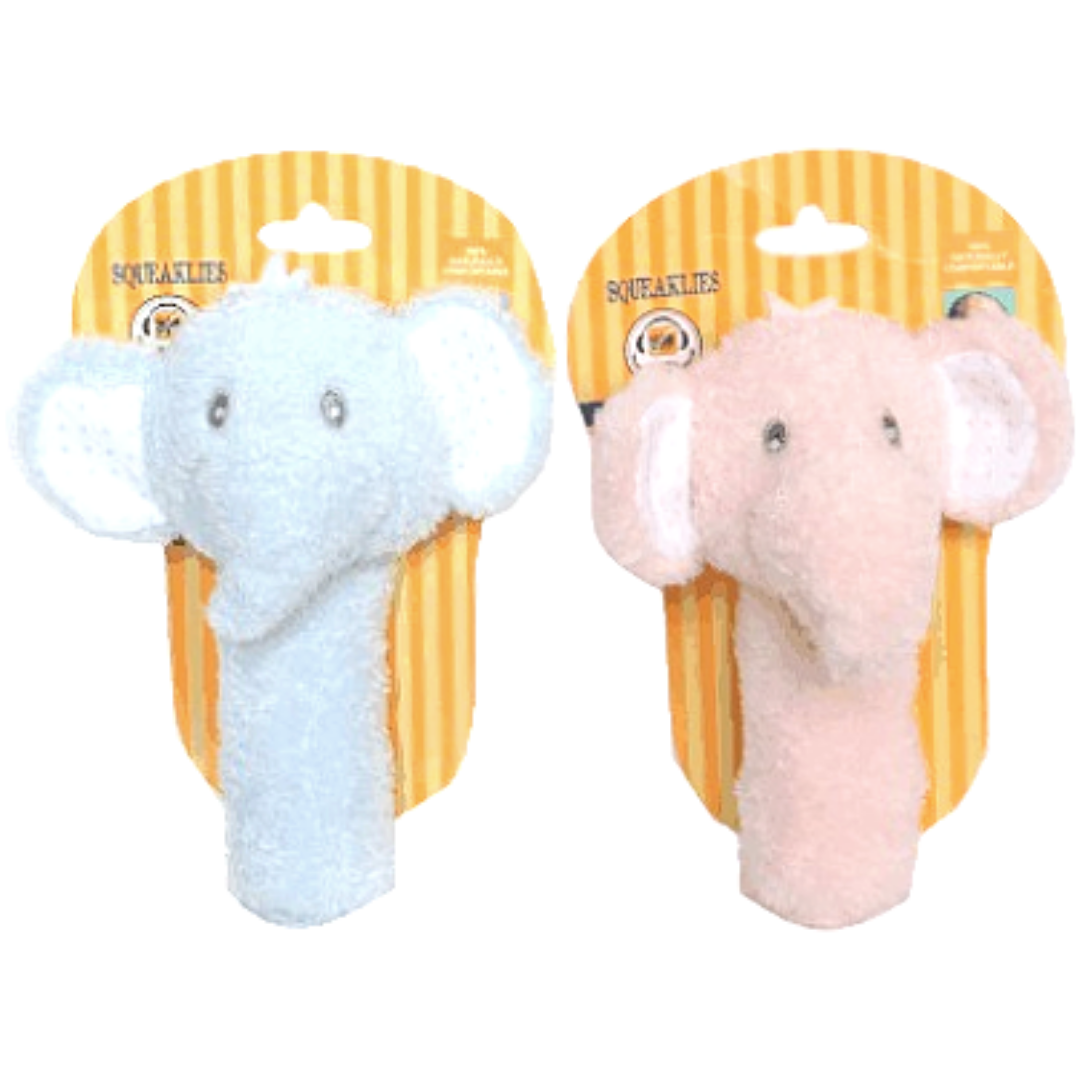